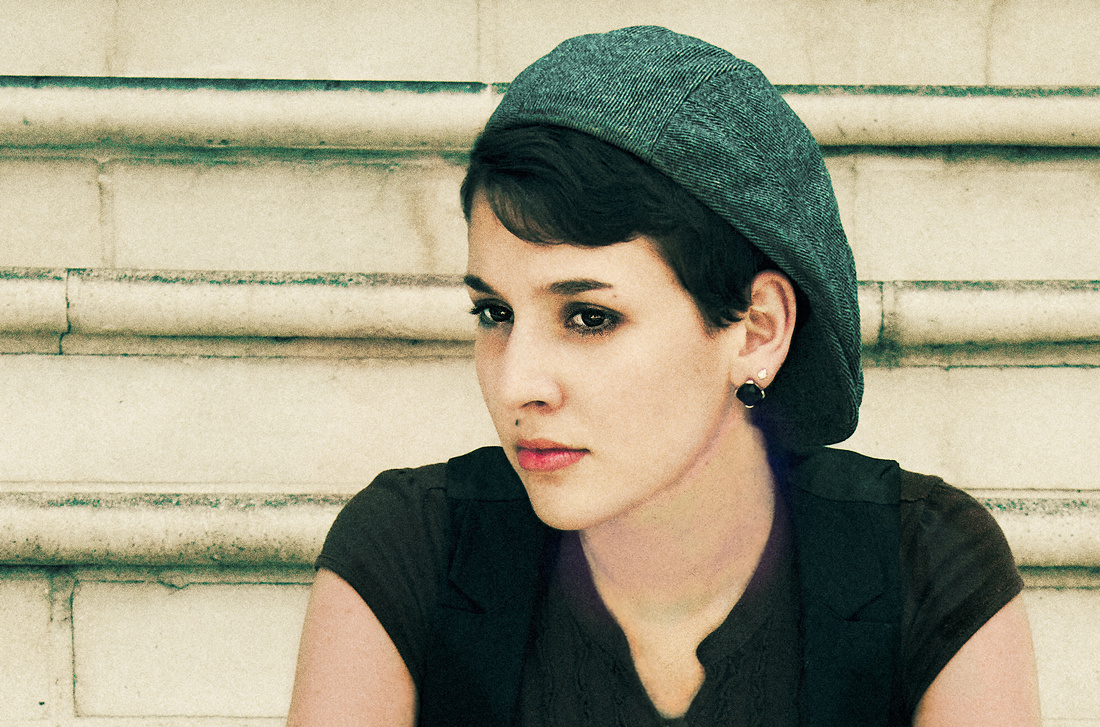 Sometimes, once in a great while perhaps, you come across a pair of image editing softwares that play so well together you can't help but marvel at how well they do it. Most people will have a pair of software they use for image editing like the Adobe pairing of Photoshop and Lightroom to do all they need to create their images. Some really crazy folks will have several programs they use and bounce between them regularly, but I like to keep things simple and keep to a great pair (with a third leg of the software tripod being Affinity Photo, for serious pixel pushing, graphics and compositing.) My chosen pairing is Apple's Aperture and Exposure X5. 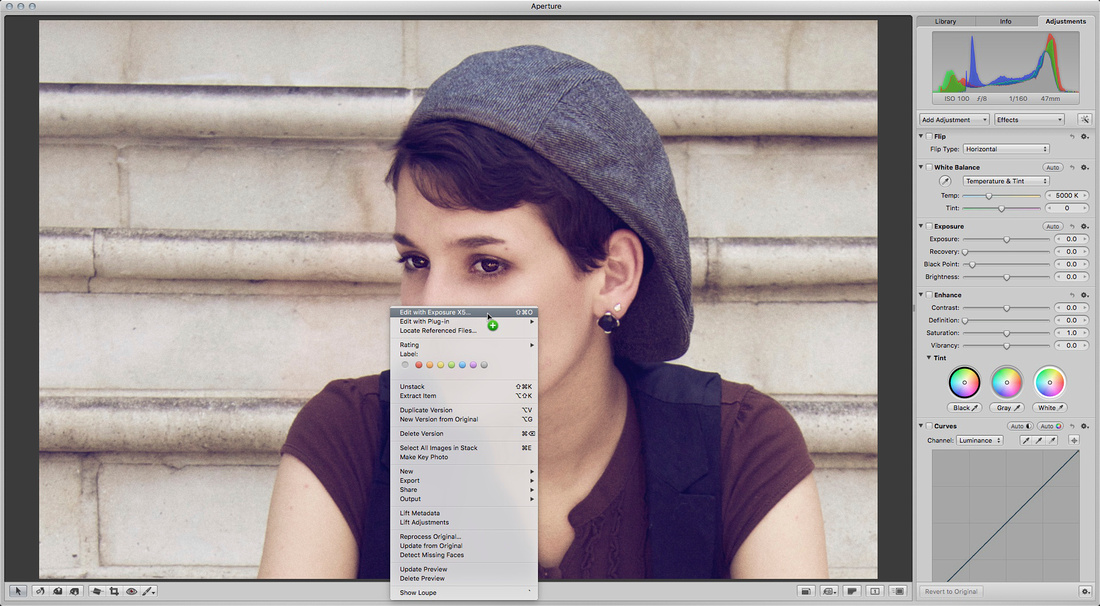 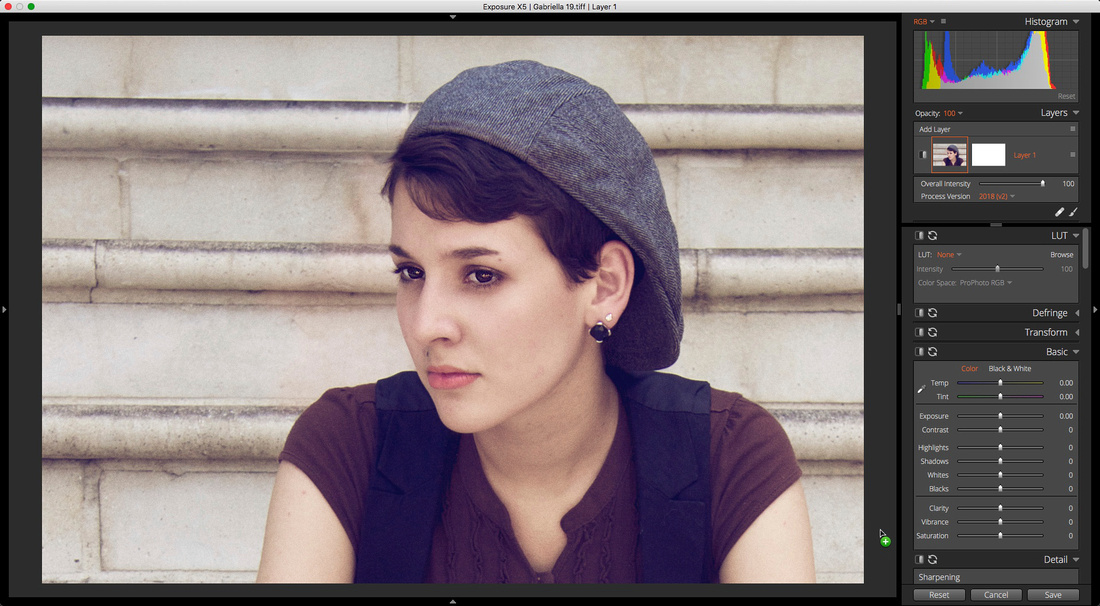 The main reason I think any of us creatives use more than one photo editing software is for the variety of tools and features that one program has that another does not. I have written before in some detail of my love for the tools unique to Exposure X5 (scroll down near the end of the post for the skinny). 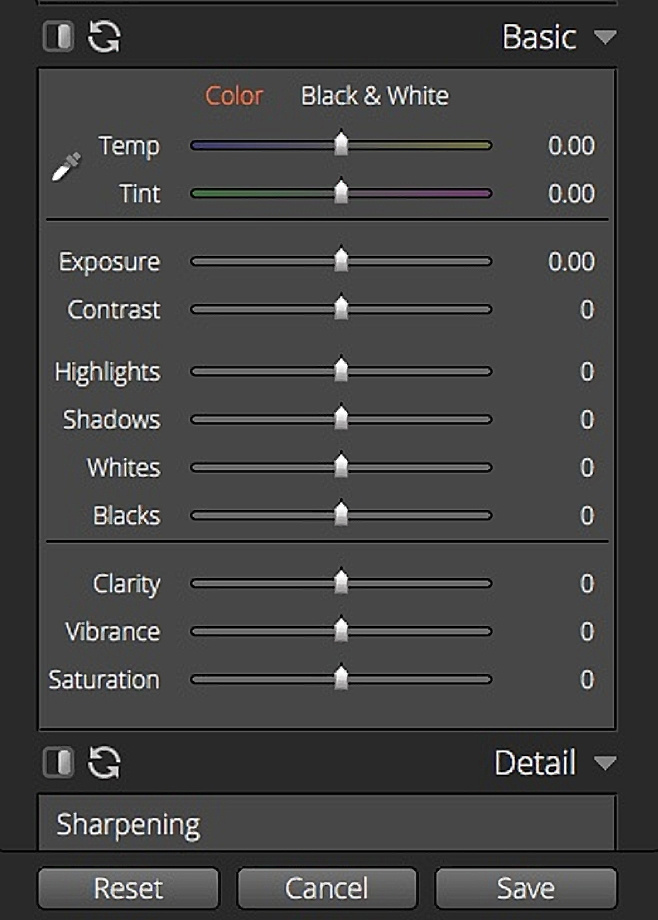 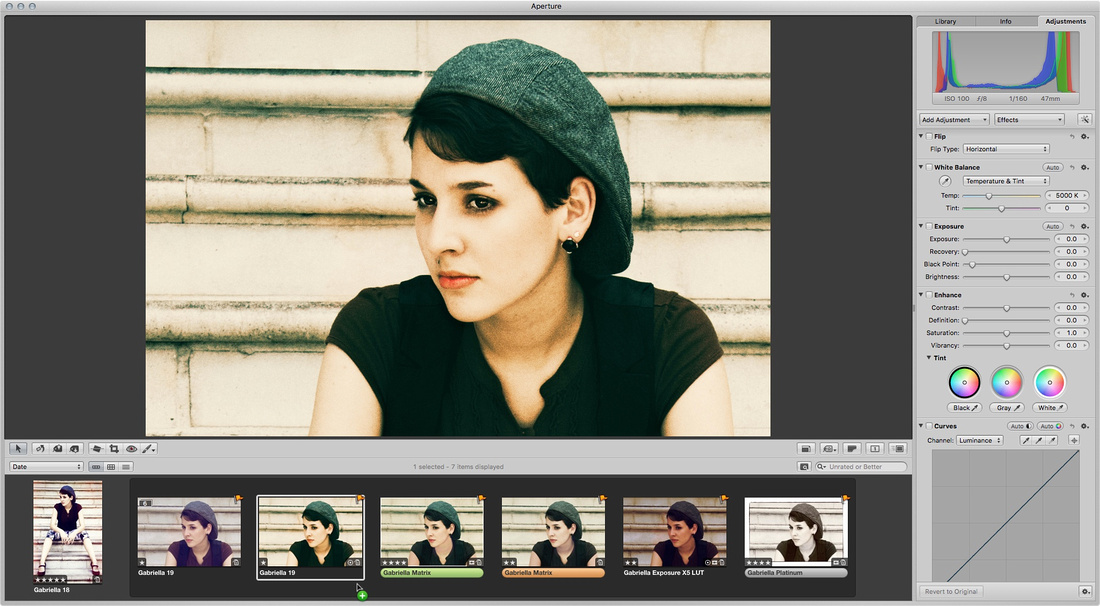 Once you return to Aperture, the new variation is stacked with your original image. I usually tend to continue editing in Aperture after a return from Exposure. Certain tweaks and finishing touches I like do in Aperture before exporting the finished image. Now for a caveat or two on this process: In Aperture you can choose in the Preferences how you want an External Photo Editor to receive a copy to open in it. You can choose either .TIFF as an 8-Bit or 16-Bit, or a .PSD as 8-Bit or 16-Bit. If you open a .PSD variation in either Affinity Photo or Photoshop you can set the preferences in either of those programs to save the .PSD with "Maximum Compatibility"  or "Maximum Editability"  that will preserve your layers once you return to Aperture. You can do further edits in Aperture and if you want to re-edit the layers in either Photoshop or Affinity Photo you can re-open it, although any edits you did in Aperture after will not appear in Affinity or Photoshop. But once you make new changes to your layers and save it back to Aperture, the image will update and show the latest Aperture edits as well. Affinity Photo and Photoshop are the two programs that allow you to save a .PSD with re-editable layers. The only other image editing program I know of in my toolbox that also allows the saving of an editable .PSD is OnOne Photo 10 (and by extension the newer OnOne Photo RAW 21.) For that reason if I know I will use OnOne as a plugin and do work with multiple layers I will set Aperture to create a .PSD to send to OnOne. For some unknown reason Exposure X5 won't open a .PSD variation when sent from Aperture. Because a roundtrip to Exposure means I get a "baked in" flattened image I simply choose to have Aperture create a 16-Bit .TIFF variation to edit (I'll switch to a 16-Bit .PSD if I'm editing in Affinity Photo.) All caveats aside, I love how these two programs work together just like "peas & carrots"! 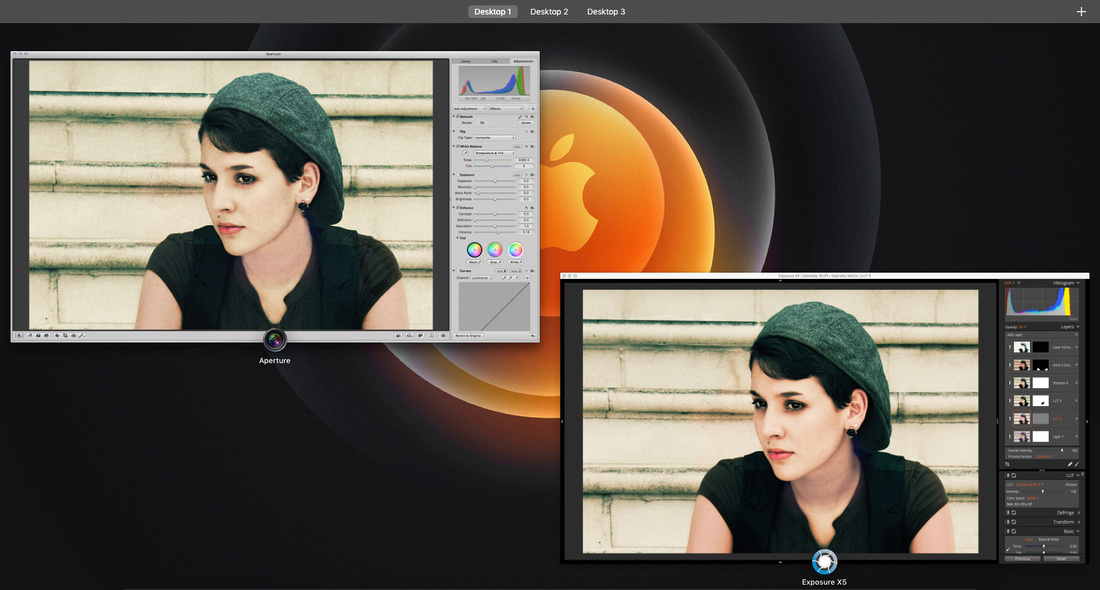 The beauty of pairing these two powerful image editors for me is being able to configure the interfaces to very nearly match (if I want to match them even more, I could go into Aperture's full screen Dark Mode). The use of the very cool, unique tools in Exposure X5 (like the built-in LUT tool, and filmic presets, etc.) feels like a really wonderful extension of Aperture.

Now I realize as much as I write about Aperture that you can't get it. If you didn't get it from Apple before it was discontinued in 2014, you have to use an alternative. And if you had Aperture and chose for various reasons to move on to another program, let me leave you with this point: whichever image editors you do choose, If you can configure them for maximum compatibility and seamless integration I think your editing experience will be greatly enhanced. May you find your perfect pair! Cheers!