It's 2020 and Adobe Is Finally Catching Up with Color Grading 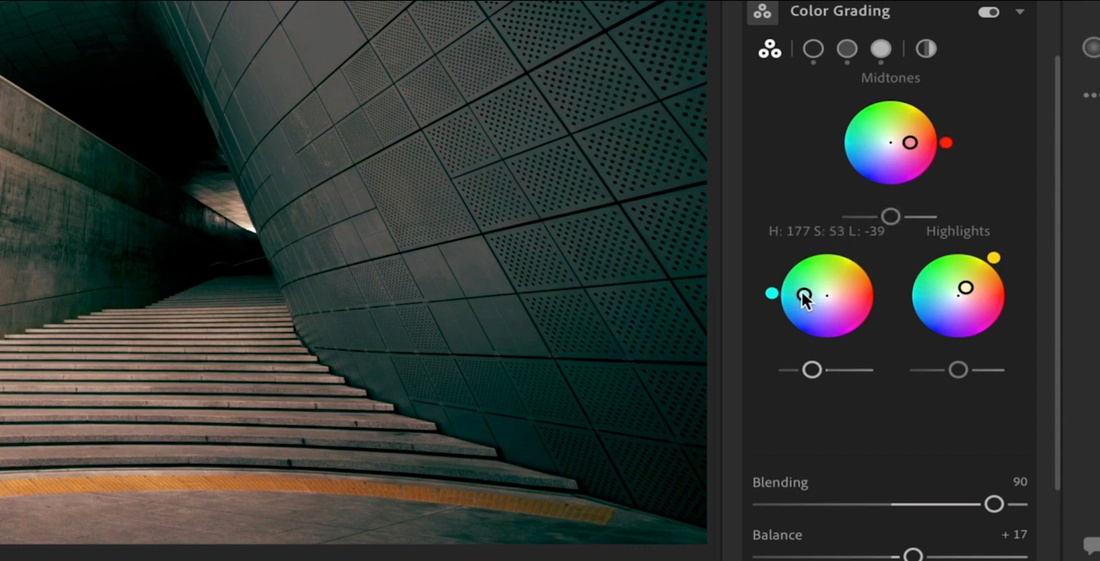 So, it's 2020 and Adobe has finally started catching up with the color grading world of still photography. Catch this recent short video on the Lightroom Sneak Peek announcement. Kudos to Adobe for making a sneak peek since not every company has the transparency to let customers know what's coming (looking at you Capture One Pro.)  As nice as this is, it's about fifteen years too late. What I mean by that is Apple's Aperture has had this feature (and more elegantly designed) since it debuted in 2005. 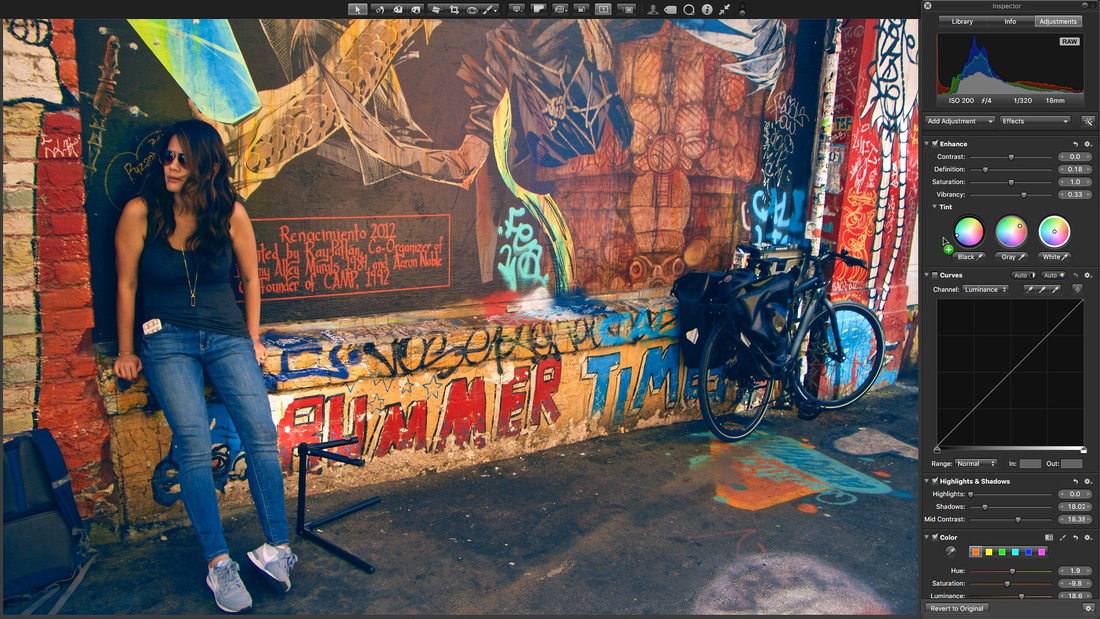 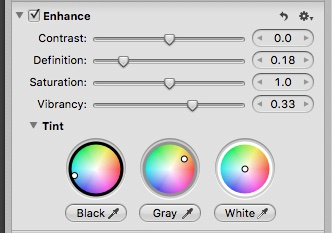 The elegant and Zen-like design of the Tint tool in Aperture is displayed in the simple use of a Black, Gray, and White ring around each wheel so knowing which parameter you're adjusting is easy to see. You also get an eyedropper tool to select which area in your image you want to correspond to each zone. It's a 3-D color space and as you move the center dot towards the edges it increases the saturation as you move through the colors. No extra buttons, levers, sliders or icons to select parameters. I've always felt Adobe tends to overthink and overdesign its tools. Apple in the era of Sir Jony Ivey always had great design, from hardware to software interfaces. 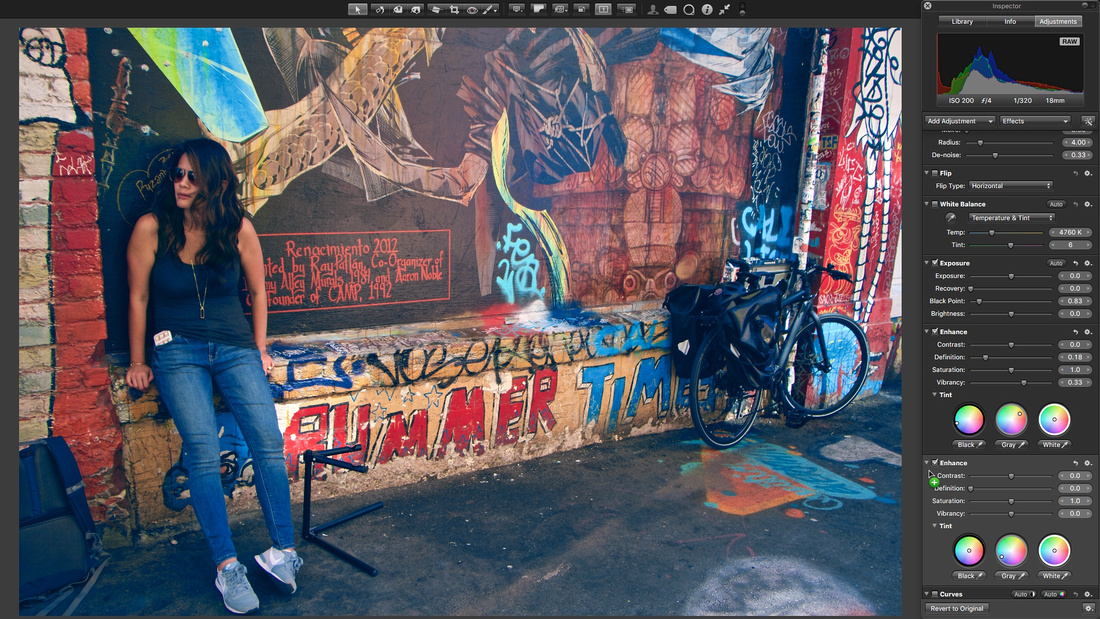 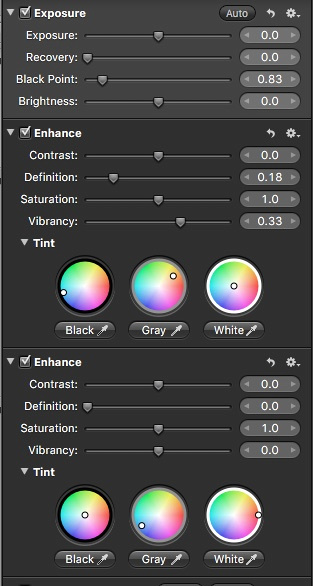 One really nice feature in Aperture is you can add additional "Bricks" of the Enhance tool with the Color Tint Wheels that will act independently of the other wheels for additional, finer grain tinting if you wish. Very cool!

Apple had the advantage over Adobe in drawing from their video editing software Final Cut Pro which had Color Tint Wheels back when Aperture was being designed in 2004/2005. Before it was re-designed from the ground up into Final Cut Pro "X", the tint wheels were a foundation for video color grading. Kudos to Apple for looking at the video industry for ideas to implement into their pro photo tool set. 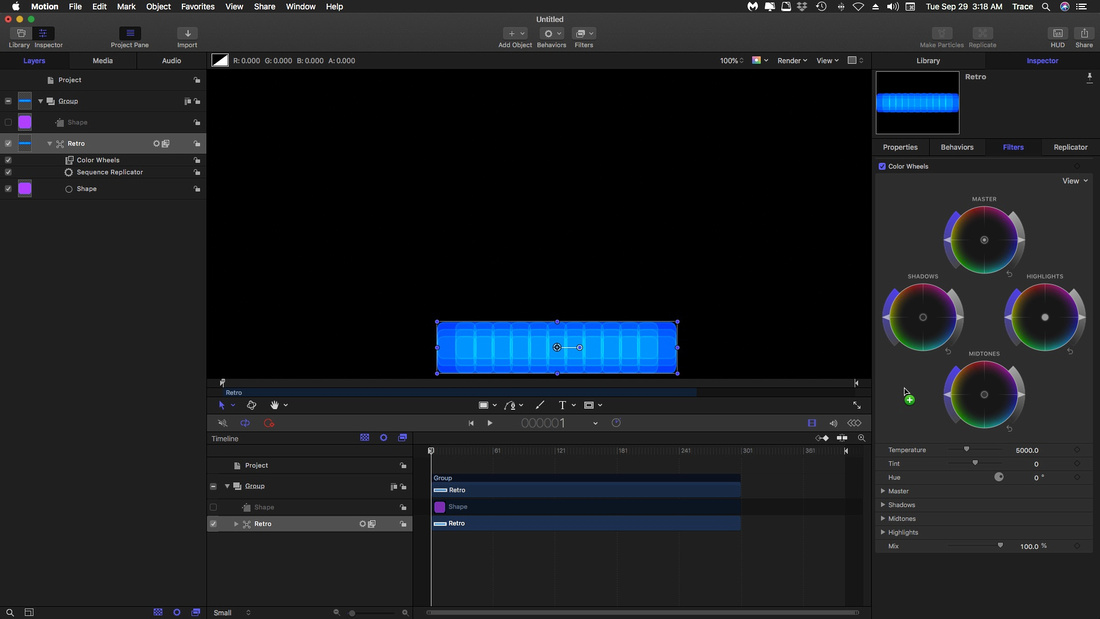 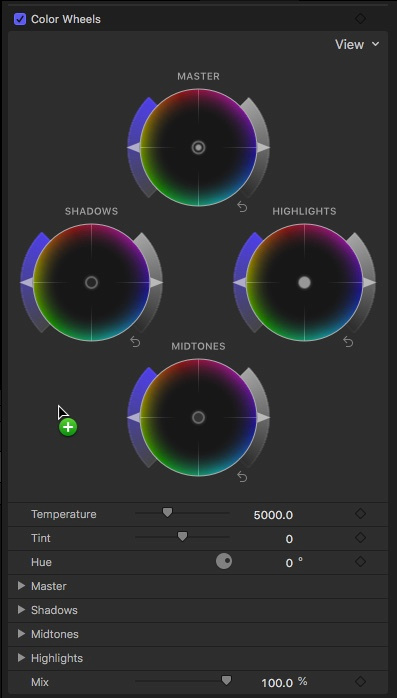 Apple's companion software to Final Cut Pro X is Motion (for motion graphics), which also uses Color Tint Wheels for color grading your motion projects. As they are designed in the same way as in FCP, carrying your color grading settings across apps is easy. 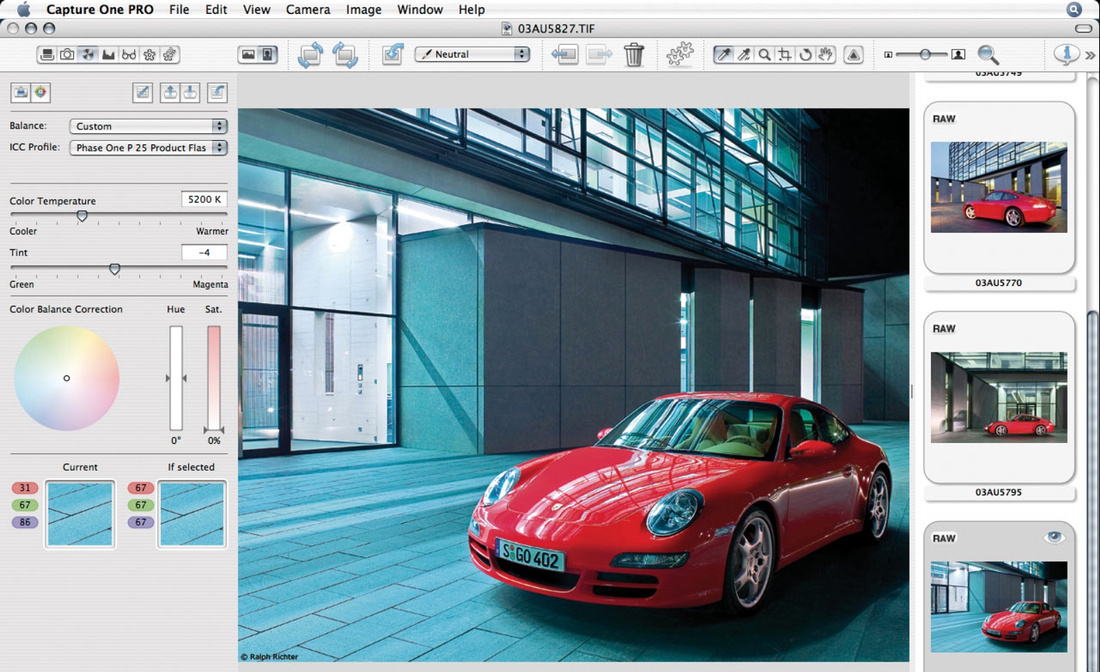 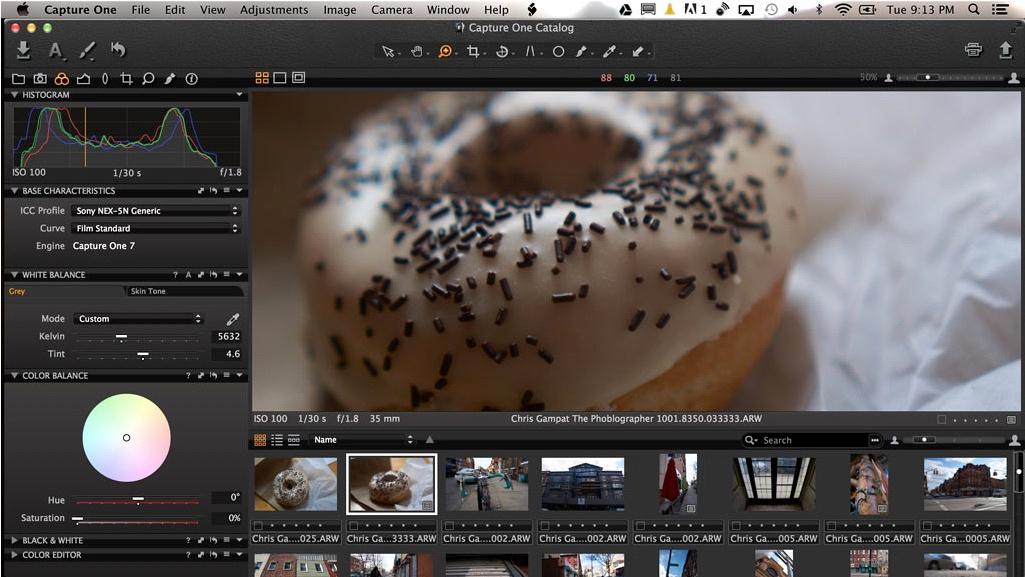 Earlier versions of Capture One, around the time Aperture was being developed and updated from Version 1.0 had a more primitive version of Color Tint Wheels (called Color Balance) that had very limited uses compared to the now standard three wheel tool. I credit Aperture with showing the power and ease of using such a tool in still photography. So, if you are subscribed to Adobe Lightroom & Camera RAW, congratulations on finally getting this very useful and powerful color grading tool!