Got Film? ~ A Part Two Update

Almost five years back I wrote a blog post called "Got Film? Digital Photographers Now Have Choices" on the state of the art of digital film emulation at that time. A lot has changed for me since then. For one thing, Apple chose to deep-six their pro photography editing app Aperture which prompted many photographers to look at alternatives. I chose to move my workflow over to Capture One Pro, and have been very pleased with the tools and interface and in particular how well it allows me to emulate the look of film from my analog days. I have purchased several series of film emulation styles made specifically for Capture One by 1Styles.Pro in both Black and White and Color, as well as film grain styles. 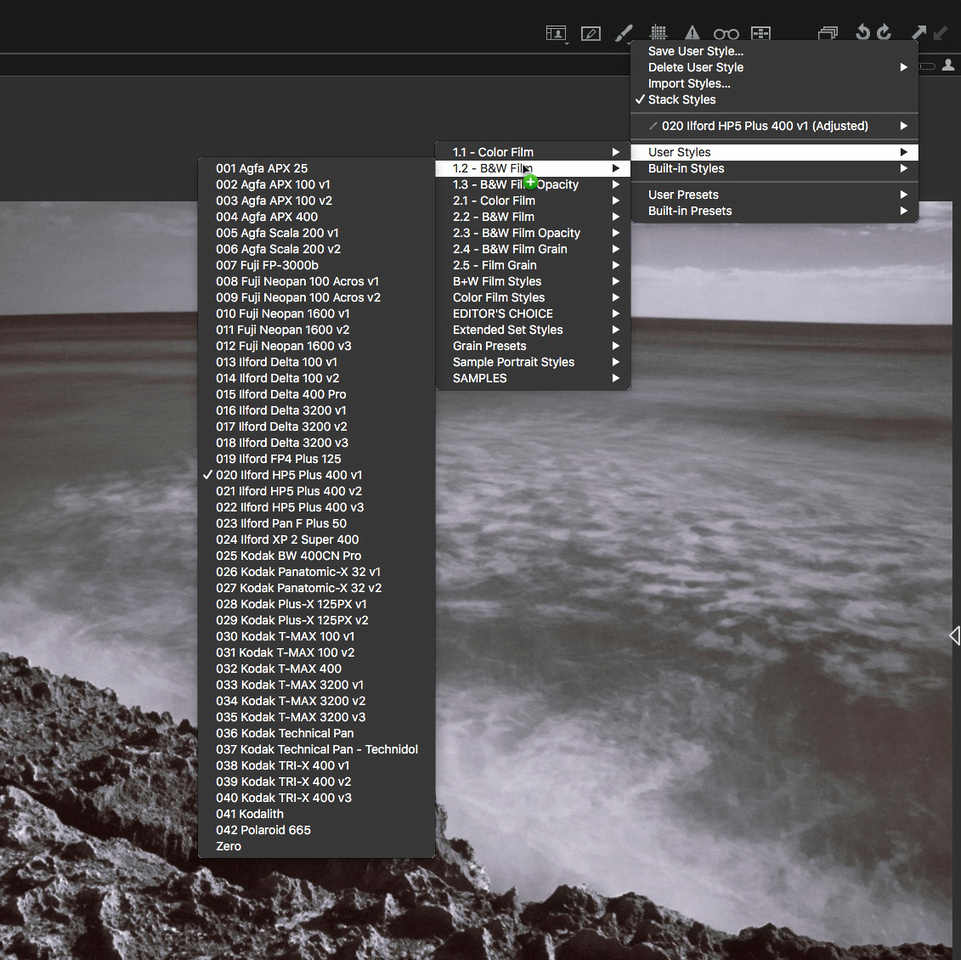 These styles are carefully crafted using the built-in tools of Capture One to very accurately emulate traditional film stocks. 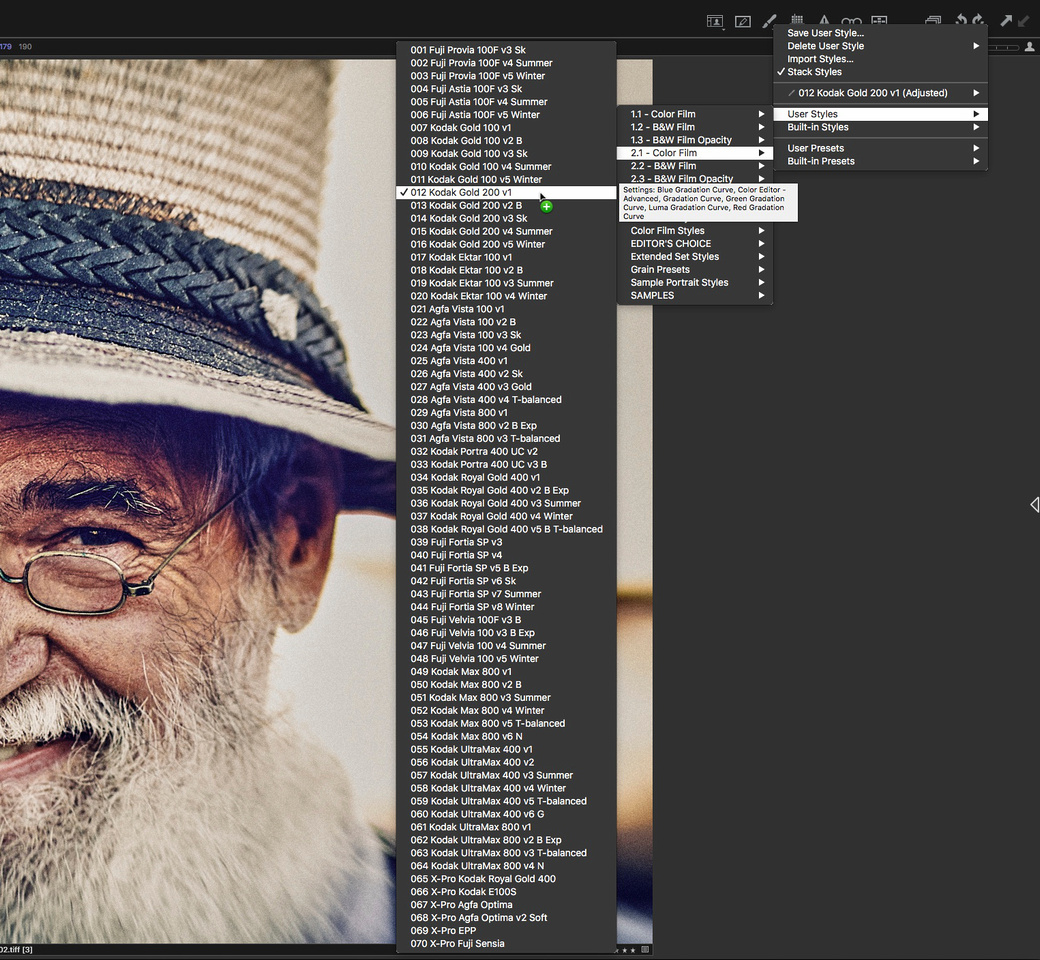 When you mouse over the style you get a live preview of the effect on your image, and you get a little dialogue box that tells you what tools are being changed to create the look. All the tools can be further modified to taste so you can customize your "film" for greater creativity. You can also save your new film style as your own custom preset. 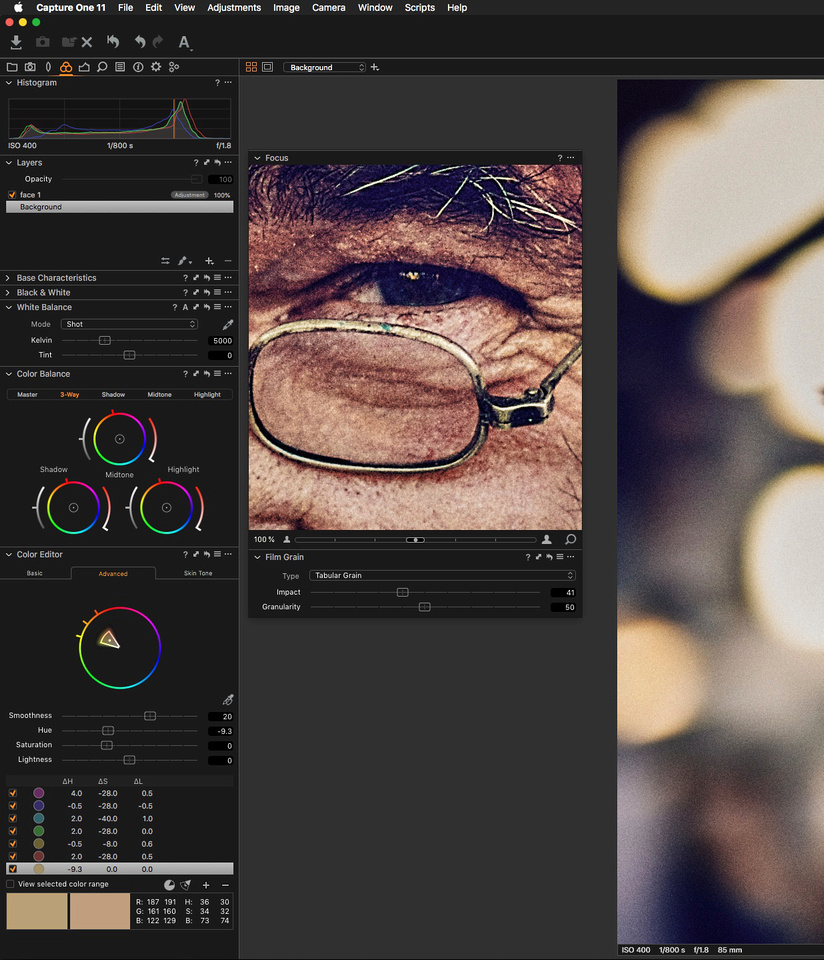 One feature of these film styles is they do not specifically add grain, which is essential to putting the cherry on the analog film look. There are styles included in some of these style packs that are grain emulations using the excellent built-in grain engine in Capture One. I often choose my own grain settings as I think that feature is really particular to each image. The in-depth blog post I referenced at the top of this one didn't mention Capture One Pro as it was not on my radar at the time, but I have to say I consider it to be the best of class now. I still stand by most of my observations in that post, including the Nik Collection of plug-ins that I can access through Capture One for an additional filmic choice.

One other change since writing the first post is I had purchased a copy of Alien Skin Exposure X (they are now on Exposure X4 but I have not upgraded.) 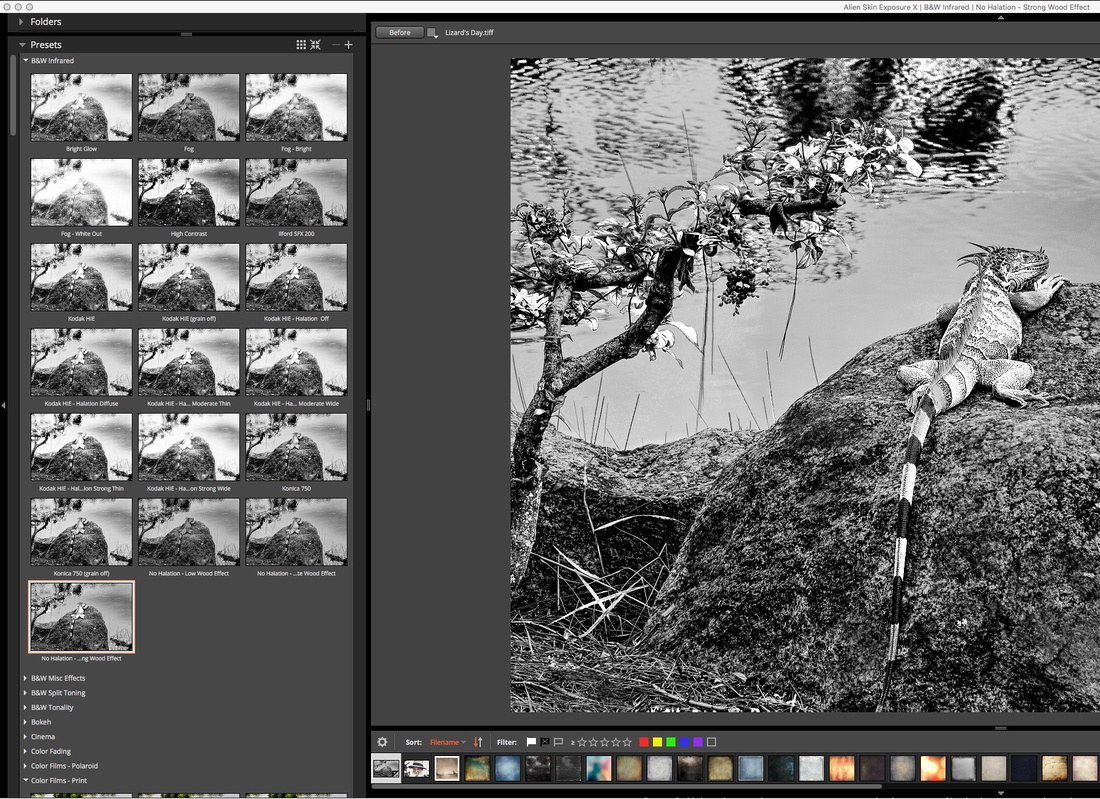 It does have some great film emulation tools, and the only one I know that has Black and White Infrared emulation (I do love me some B+W Infrared!) So the takeaway from this update for me is there are still lots of options for photographers who love emulating the analog film looks, or just want something different from typical digital images. Being creatures of habit though, we often fall back on those one or two choices we find the most pleasing and fun to work with, and I'm all for simplifying choice.