I’ve Never Been Married… To The DSLR/SLR Camera Format 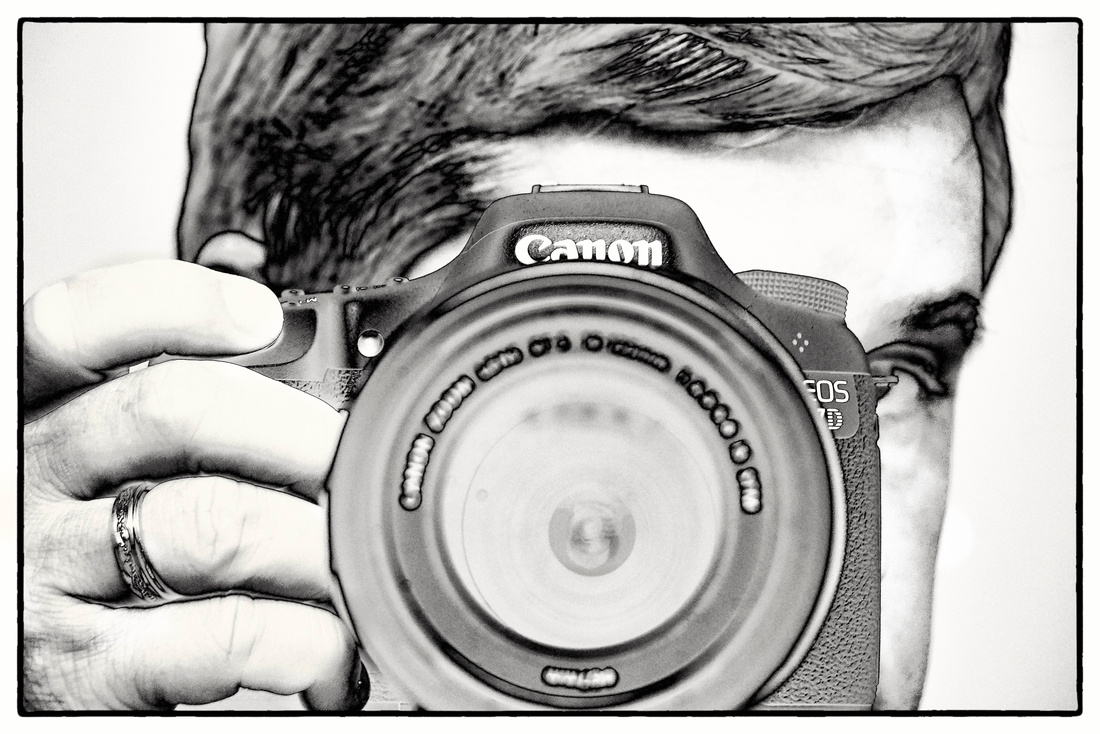 I’ll be honest, I’ve never been married to the traditional 35mm film camera format, the SLR (Single Lens Reflex) and now DSLR cameras that are the standard of digital image capture today. That’s not to say I haven’t had my share of the cameras, going back to when we loaded film in their ubiquitous bodies. I got my first SLR (a Pentax K1000) my senior year in high school only so I could shoot black and white infrared film after being inspired by Minor White’s work with the medium. I never bought any lenses for it other than the 50mm it came with. The camera body itself never interested me much beyond learning its controls to get a good exposure. Cameras to me were like Cracker Jack boxes, just something that carries the prize (the film) inside. 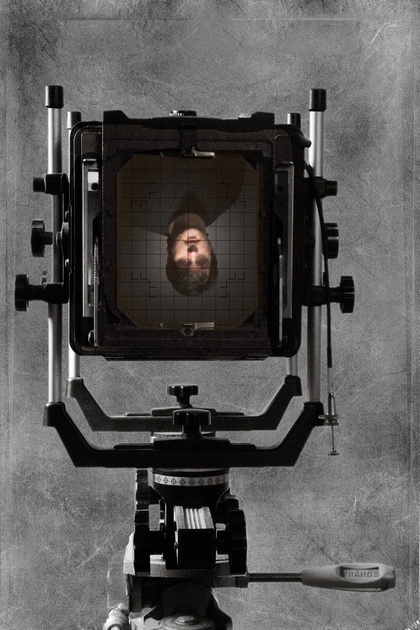 Now most of my professional career in the studio was entirely taken up with the use of large format cameras, 4x5 and some 8x10 format. 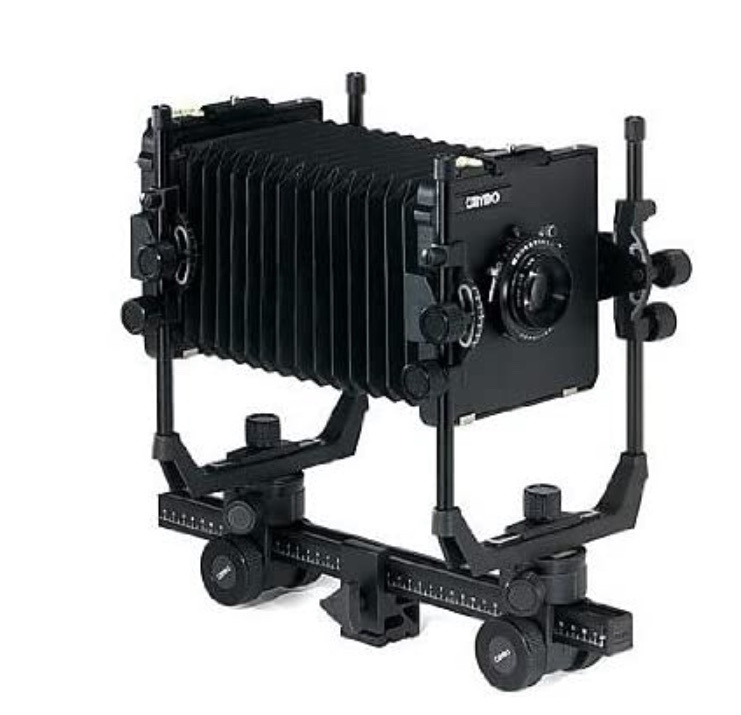 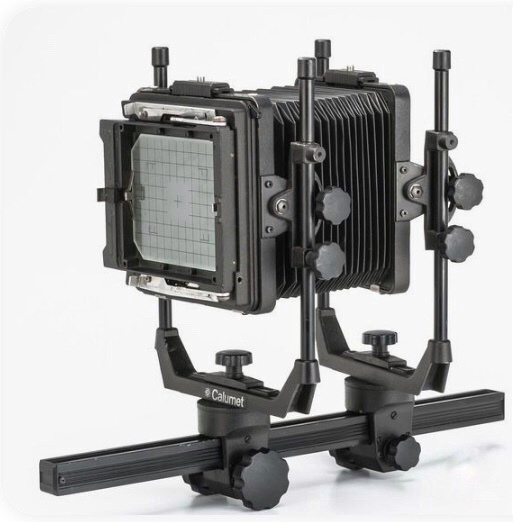 These required a certain skill to master, simple as they were in having only a lens and a ground glass to focus the image on. No electronics, no “camera guts” at all. And certainly no “brains” save that of the photographer. Loading one single sheet of film at a time, make an exposure and flip the film holder around and expose a second sheet. A very painstaking process! Professional studio photographers never turned to the *35mm SLR format for work unless they were shooting fashion and perhaps portraits. Until the digital revolution brought the format to its mass  appeal, even in today’s studio work. 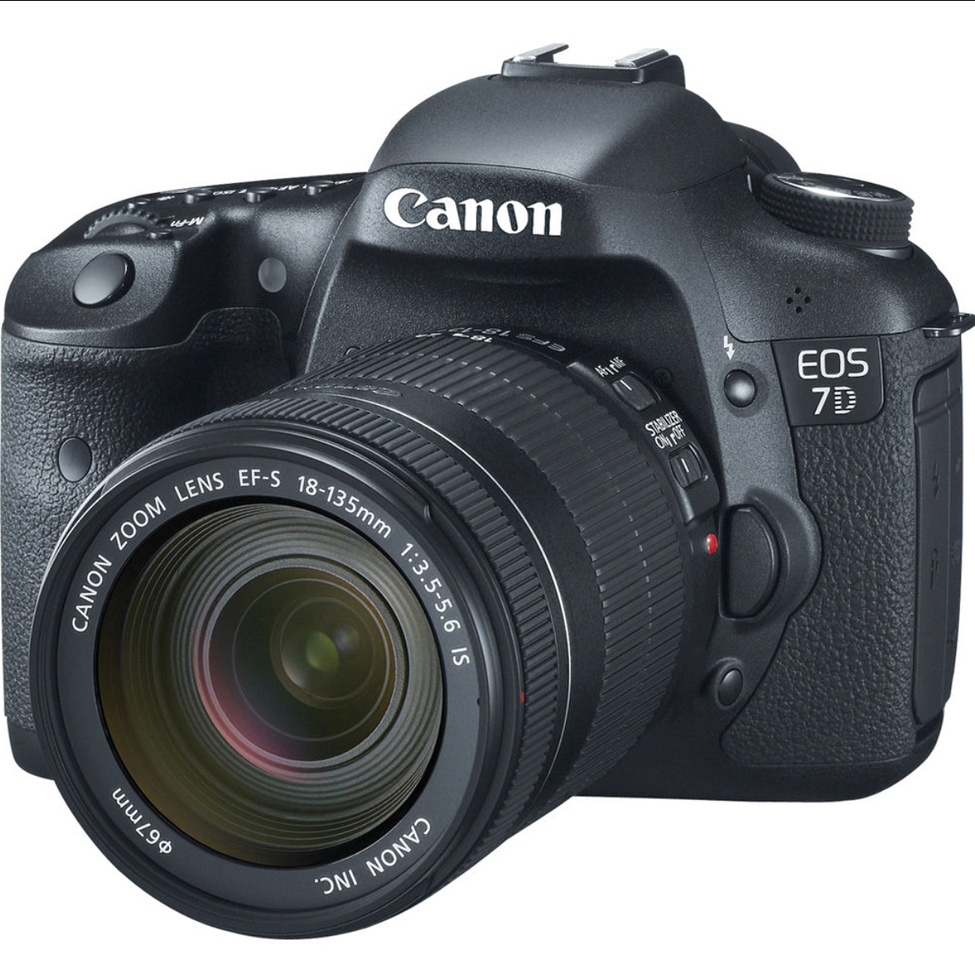 It’s easy portability, fast interchangeable lenses, and the “feel in your hand” familiarity all helped to make it the go to camera format for the mass of digital photographers. That you can cram a whole computer inside one of these bodies is remarkable. But I’m still not married to the format. In this day and age of 2022, let’s face it, the DSLR formate for capturing images is so long in the tooth, it really is a fossil. It has real limitations. For one, the *Pro cameras and their lenses are quite heavy and bulky compared to the micro 4/3rd variation. For another, you have a format that requires you to shoot to a card which then needs to be taken out and put in a reader to send to your computer. Alternatively there is tethering for studio photographers, which requires the camera to be cabled to your computer. Either way, it is a bit of a chore to set up your camera for a studio shoot.

And then there is Apple… 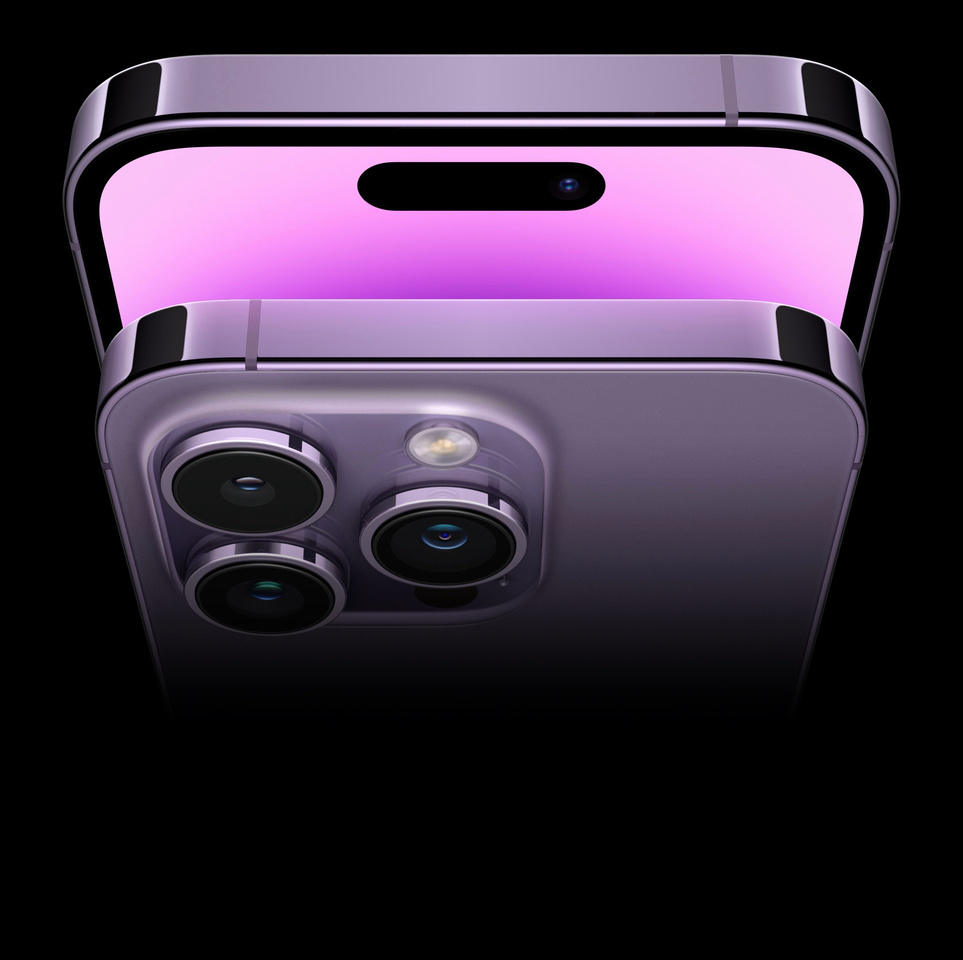 Now we have an iCamera, I mean iPhone worthy of the pro photographer and filmmaker to consider. With the rapid innovations in what is called *mobile photography, the sheer quality of images coming from these new devices, coupled with the ease of ability to process your images on the same device that captures them (no DSLR can do that!) and the ability to share your finished images with the world instantly, the DSLR dinosaurs are surely on their way out. 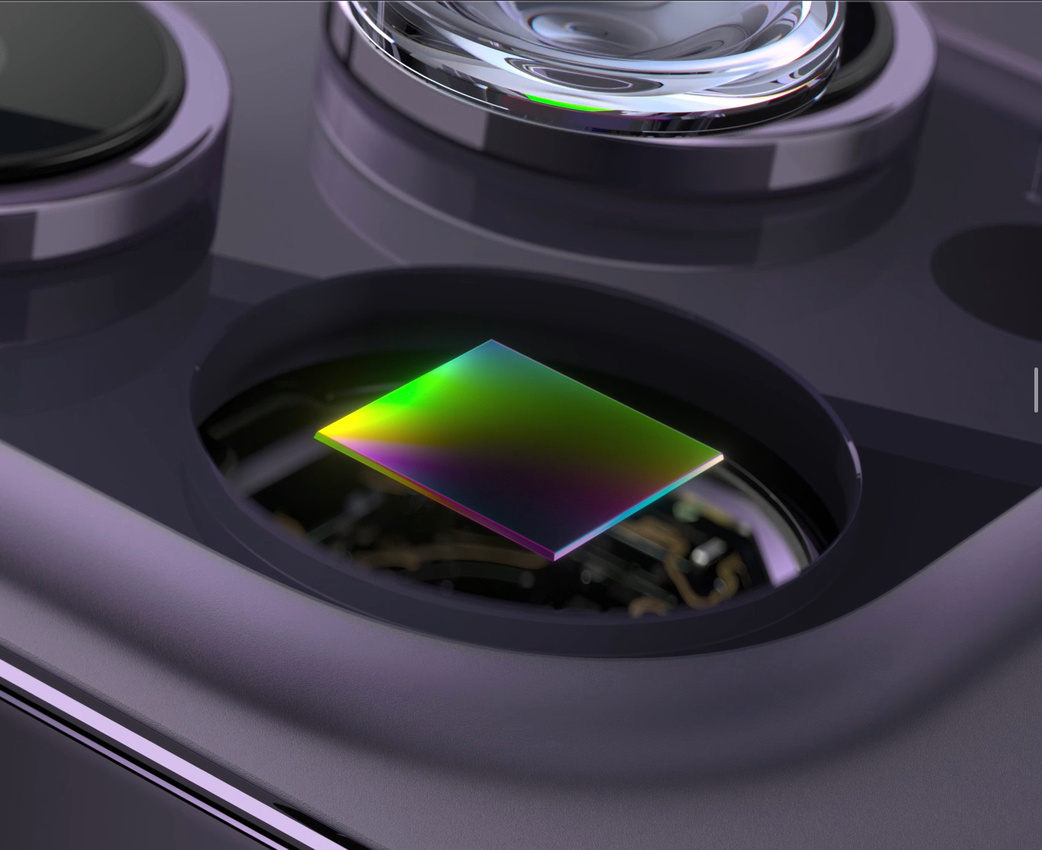 With a 48mp chip in the new iPhone 14, along with the absolutely stunning “brains” inside powering the imaging capabilities, I wonder why I even keep my current DSLR? I certainly have no plans to buy another one. They simply don’t impress me in the same way the mobile imaging platform does. Now, you might say, hold on Trace, you can’t say the sheer number and quality of DSLR lenses are obsolete or less superior than mobile! Maybe not.

But with the intense technology being expended to make mobile camera lenses better and better, it won’t be long before you won’t be able to tell which type of camera and lens combo created an exquisite image. It may already be here now. 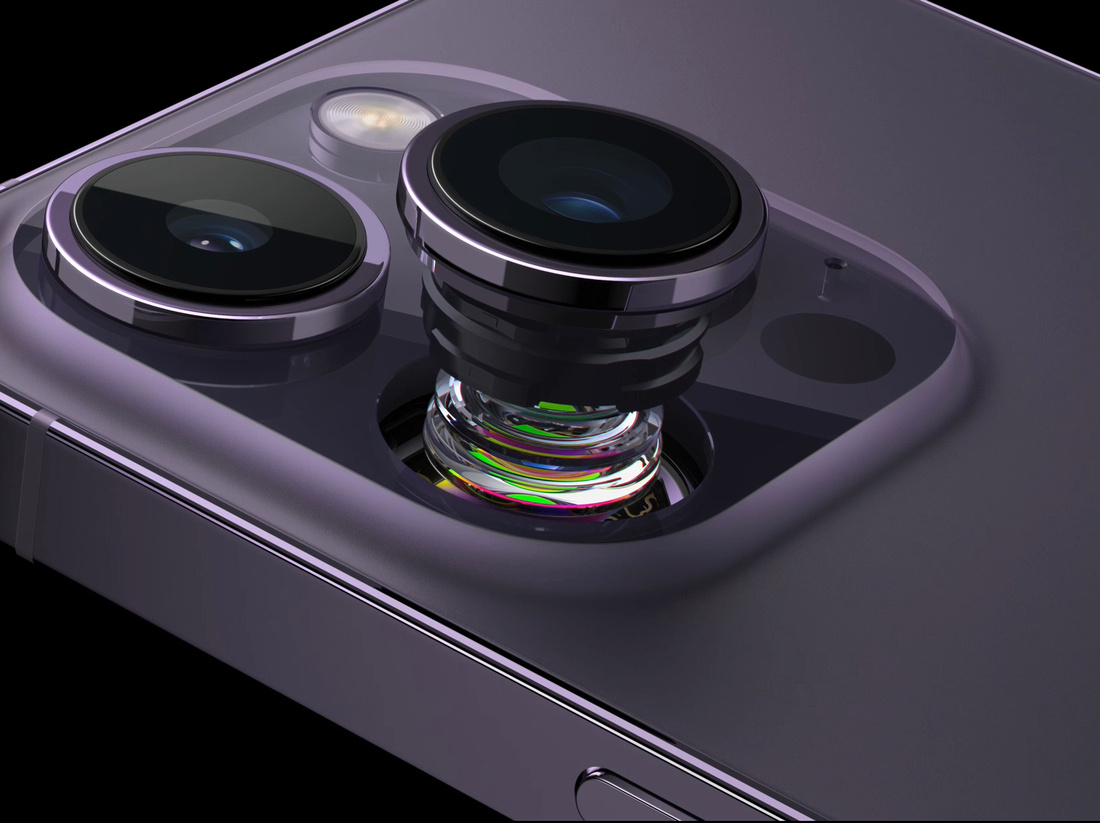 And with companies like Moment creating quality lenses like their amazing (and affordable) anamorphic lens for the mobile platform, and famous and established film and television directors shooting entire or partial projects on mobile cameras, the DSLR days are truly numbered. It’s just not a sustainable format and sales numbers and sheer number of images shot daily tell us this. 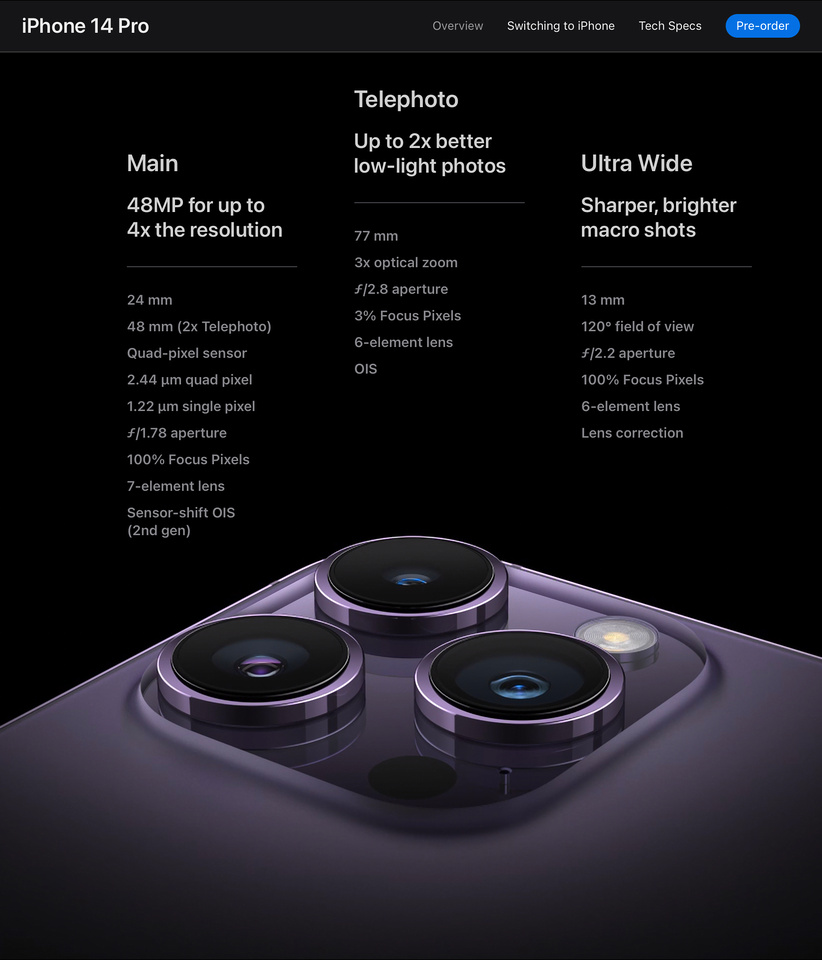 Honestly, these days I don’t feel a burning desire to pull even my micro 4/3rd camera and lenses from the bag and go shooting. All the fun, and seriousness, in photographing these days belongs to “the camera that is always with you!”