The Case Against Subscription Software 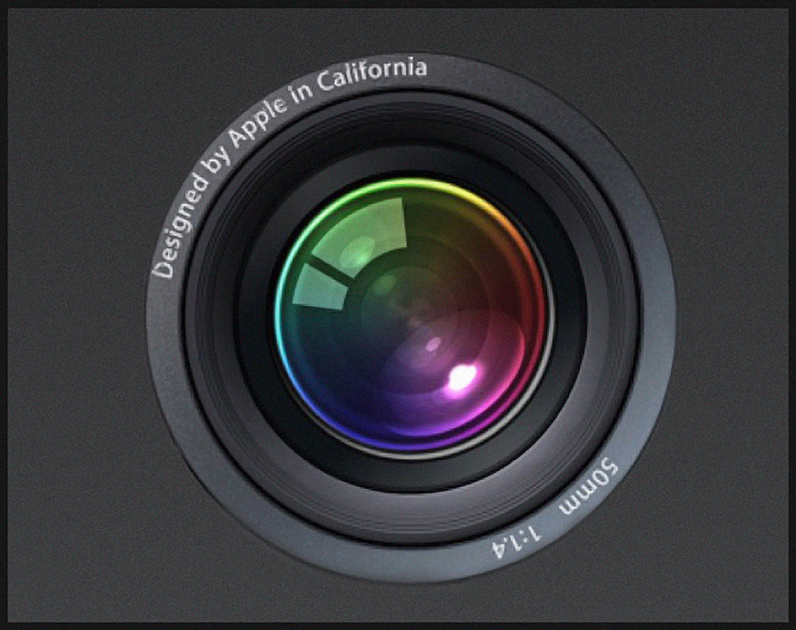 Now to Scott's comment about Adobe blaming Apple (among other reasons too) for going to a subscription model. The last version of Photoshop before jumping off the Creative Cloud cliff was CS6. By then Adobe had upped the full version price to $799.00 and Lightroom was still $299.00. Scott says in his "The Grid" episode (at the 30:34 mark if you want to jump to it) that he was talking to a high-up former Adobe exec friend who said the reason Adobe went with a subscription is Apple set the pricing model expectation of what an app was worth with the App Store. He said the days of selling $700-800.00 software was over.

The Adobe executive told Scott that Adobe could no longer be competitive with selling a pro-level software at such low pricing and continue to innovate, and considering upgrades (paid versions) usually had an 18-24 month cycle before generating revenue, it was no longer financially viable. So Adobe opted for a low-cost subscription based solution. But here is where I disagree it was the only solution. The argument that Adobe wasn't generating revenue in between upgrade cycles doesn't take into account all of the people who were buying into the program for the first time while new features were being developed.

Apple's App Store didn't force Adobe to choose a subscription model. There are  plenty of rather expensive apps being offered for one-time purchase, although not at the $700.00 price point. Look at Apple's own pro-apps pricing. Not cheap, but good value for its market.

Adobe set the bar long ago of what it thought a "pro-app" should cost, and really put it out of reach of many people coming into the market who couldn't afford it. If you want to appeal to a niche "pro" market and price accordingly, that is fine but your user base will be decidedly small. The problem with the subscription only model is you are forever locked into paying if you want to use it. If Adobe had set a middle-of-the-road price point of $600.00 for Photoshop and Lightroom, and allowed users the option to stop their subscription once they hit that cumulative price point and then "own" the software at that point without any further updates, essentially a rent-to-own model rather than an always renting solution, it would be a better model for those who couldn't afford the full price upfront.

Finally, Kelby says he thinks everyone will be offering software on a subscription basis, and points to Capture One Pro  as an example (currently offering a subscription and perpetual license.) I disagree. Serif's Affinity Software (Photo / Designer / Publisher) prides itself on offering really powerful Adobe alternatives (and despite naysayers, these are pro-level apps) for an incredible price with no subscription. I would say for software companies contemplating going to a subscription only model to think instead of reasonably pricing your software  for your intended audience, and perhaps offer "in-app purchases" for additional features. Always give your users the choice of owning what they pay for and give them compelling reasons to choose options. But stay away from going subscription only, it's a dead end... eventually.

linda handel(non-registered)
I couldn't agree with you more. I love my Aperture and the ease I can slip in and out of processing programs all for free or small initial investment.

But now I have a serious problem. I've has Aperture since the beginning with over 300,000 pics in perfect order! I will go back into your blog to see if you addressed what do I do now that I have a new mirrorless camera with no Aperture support. I figured a NEF is a NEF. Right? Wrong. I can't open my DCIMs in Aperture or in Photos, for that matter. I have spent so many hours trying to figure this out. Downloaded adobes just to see and captures. Sure the pics look great coming in but that isn't the issue. I have a simple aversion to anything Adobe and subscriptions from anyone. The Nikon Capture is as intuitive as ever when I tried it years ago but it did migrate my NEFs into Aperture. Taking several hours! I hope to find an answer checking out your blog! Thanks!!
No comments posted.
Loading...
Recent Posts
Aperture :: Iterations and Variations The Perfect Pairing :: Aperture and Exposure X5 Aperture :: And The Unsupported Image Format The Continued Case Against Software Subscriptions Aperture :: Make It Big Tools Too :: Photography Gear Matters ~ Or Does It? What I Want ~ Aperture '21 Photo Editing ~ The State of the Art Aperture, Noise and Film Grain:The Quest for a Filmic Portrait Black & White Done Right!
Keywords
Photography The Creative Life Inspiration Learning Creativity Imagination Invention Art Software Aperture
Archive
January February March April May June July August September October November December
Subscribe
RSS
Copyright © trace photographs All rights reserved
User Agreement
Cancel
Continue