An Open Letter To A Young Photographer 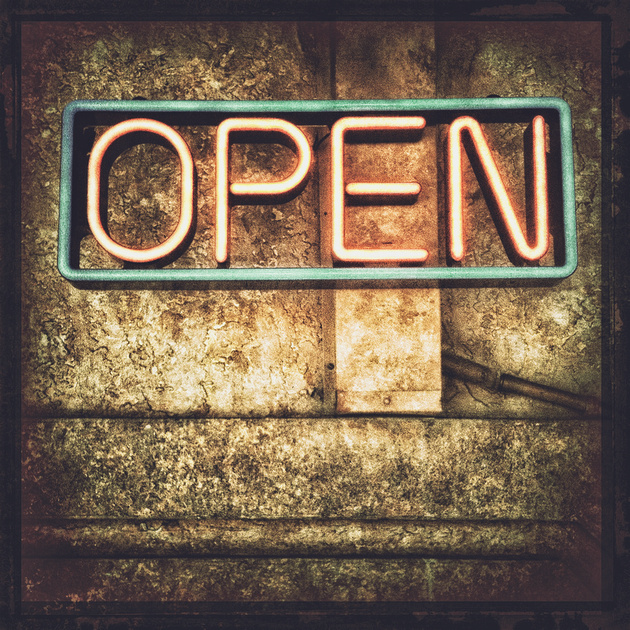 Photography is an art that captures all of us at some time in our life. Whether we are six or sixty when it happens is not important. What is important is that sensation we feel when we are bitten by it. We are all young to the field at one point, and this post is for you, as well as a call for those who have been photographing for a long time to revisit their source.

I get a lot of questions from young photographers about what advice I would give to those starting out. I would say for one to study your medium. I mean really study photography, its history and its artists. Rather than simply looking at the popular photography of the day, you will have your eyes opened to the true richness photography offers by not only seeing the works of the great photographers, but reading about their lives, seeing video interviews they've given, taking a look into the lives of photographers not so different from you.

Edward Weston's Day Books, Richard Avedon's interview with Charlie Rose, the numerous photo documentaries on YouTube like "Alfred Stieglitz: The Eloquent Eye"  give us a sense of the continuum and kindredness that is photography. I was having dinner some time ago with several members of a photography group, and I mentioned to one of the members that I thought he looked very much like photographer Minor White. His response was, "who?"  I thought that was kind of sad. Minor was a poet among photographers, and one of the mediums greatest teachers.

I loved the beginning of the film "Dead Poets Society"  when the students are taken out of the class, and paraded past the glass case with photos of former students, long dead. Looking at their faces closely, the new students see that they are not so different from those pictured. Awkward, full of hope, dreaming of big things and great works, aren't we all pretty much like that? No matter how accomplished you think another photographer is, please remember that no one, not Ansel, not Avedon, not Penn, or Weston, or Steiglitz were born knowing any of this.

Another point young photographers focus on early is uniqueness. Trying to be unique and original, finding your own voice seems very important early on. Your voice will come. Your unique way of speaking the language of light will become evident, but give it time. I read a book on Swiss artist Paul Klee, in which his son Felix gave a short interview. In the interview, Felix gave an account of what it was like for him being a young art student at the original Bauhaus School in Germany in the 1920s. His father was one of the original faculty at the Bauhaus, and Felix described the way the students and teachers dressed in sometimes outlandish clothes like flowing robes, turbins and exotic materials. Wearing their hair long on one side and shaved on the other. Experimenting with drugs and other substances in the name of finding creative inspiration. Sound familiar? Reminds me of many of the alternative lifestyle movements of the last few decades.

Much of what we think is new, original, never been done before (at least not like this! ), only looks new. If you delve even a little bit into photography's history, you will see that the same discussions, the same problems, and the same creative solutions and experimentations have already been done. This is not to discourage you, but to spark you to push on and realize how truly connected we are; past, present, and future.

Become proficient with your tools, all of them, but alongside that process also keep foremost in your mind the why of shooting. Learn how to speak about  photographs, eloquently, rather than the gear you use. Be as fluent with your camera as a fish in water, so you no longer think about it. Above everything else, don't stop feeling the enchantment of photographing, and don't stop shooting. Leave a legacy worth leaving...