"Are You A Right-Eye Or A Left-Eye Photographer?" 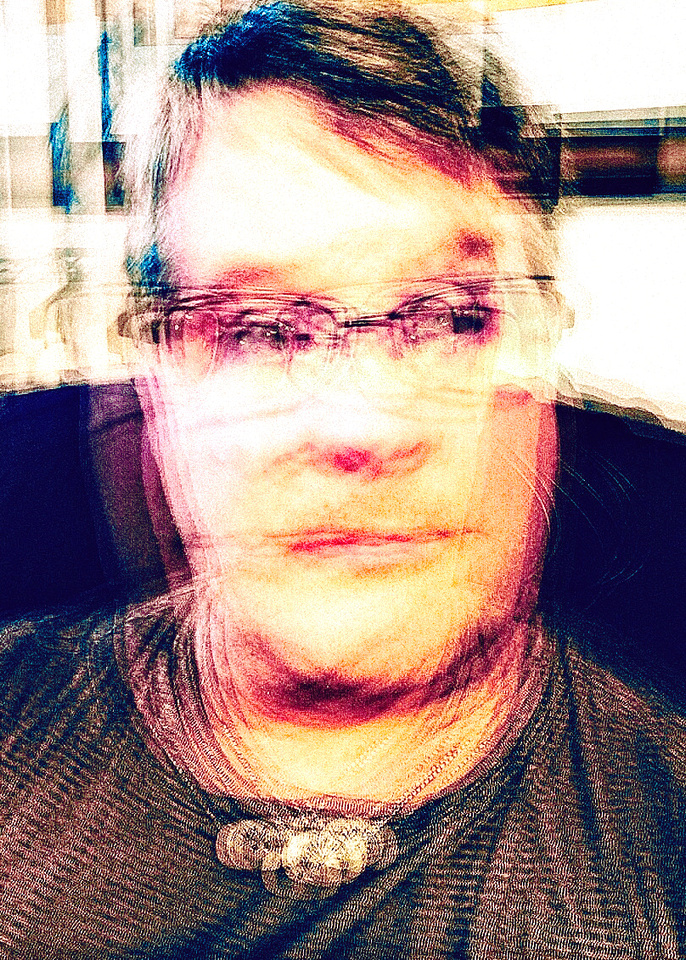 Some time ago I posed that very question to about twenty of my students. Do you shoot with the camera to your left or right eye?  The resulting poll fell evenly split. Funny thing is there seemed to be no correlation to anyone being right or left handed (or right or left footed for that matter.) It was just a preference.

But I had another reason for asking besides mere curiosity. Back in 2008 I was diagnosed as having a condition in my right eye called Choroidal Neovascularization. Fortunately I'm a left-eye shooter. I was treated by a retina specialist to five monthly treatments of a medicine that was injected directly into my eye! The blood that had pooled inside my eye as part of the condition and affected my vision eventually dissipated and my vision returned to 20/30 (it was 20/80 when I was diagnosed.)

All was good for several years, though I was told that since I had the condition in one eye, chances were very high it would develop in the other... eventually. Then eventually came along. When it did three years ago, it didn't have the same symptoms. I didn't have the black floating cobwebs, like ink dropped in water that indicated blood was leaking into my eye and affecting my field of vision (don't worry, you couldn't see anything from the outside and there is no pain or anything when that happens.) No, this time I had other symptoms of poor vision. What is now Wet-Age Related Macular Degeneration in both eyes. Initially I resumed the same eye injection treatments as before, times two. After several months I decided to stop treatments as my vision was good in both eyes, and I didn''t want the expense of ongoing treatments. Denial can be a powerful thing.

It took eight months sans treatment for my left "good eye" to go from 20/20 to 20/200! That's the threshold for legal blindness (insert sad face emoji.)  That's when I posed the question to my students. Because I was forced to try and shoot with my right eye, which wasn't in that great shape either at the time. It was very awkward to switch, and I actually gave up photographing for a short while, until I returned to treatments and my shooting eye returned to 20/20! Now after nearly two years of monthly treatment my vision is, shall we say in flux, meaning it is not quite stable, and the prognosis is this will need life-long monthly treatments. In fact writing this post has been a visual challenge. Bottom line if your vision is good and clear, count your blessings and protect it. And learn to shoot with both eyes... just in case.