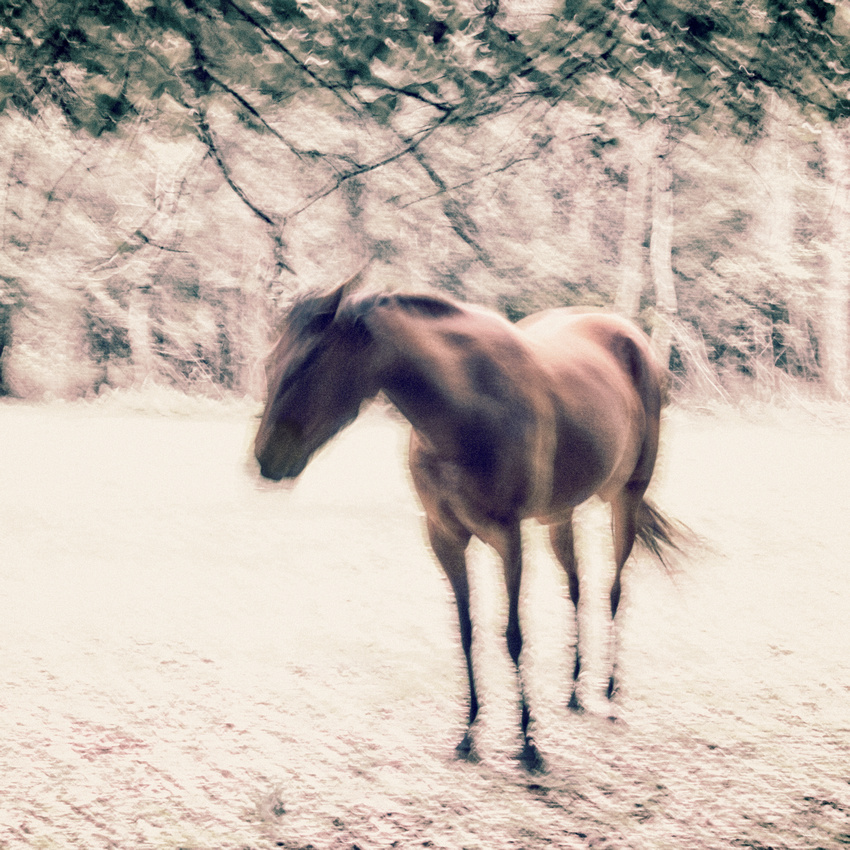 I remember the first time I saw her. I remember the first time we spoke. It's said we never forget our first love, the one that first touched us heart and soul. Truest words I know. There are people that come in and out of our life, and there are special ones that leave a mark on our hearts. If we are among the very luckiest people on earth, we get to meet someone like that, however briefly.

I found out this past weekend that my first love, Sherry, had passed away early last November. I was so shocked! I was expecting to find a Facebook profile for her, but not that! Certainly not that. She was only about a year and a half younger than me. Too young, too sweet, too vibrant to go... and all the memories come flooding in.

I remember asking her to marry me, and how she happily said yes, and me saying, "after I finish art school and get established." It wasn't meant to be. Funny thing is, connections being what they are, many years after we had gone our separate ways, I had had a dream of Sherry one night. I never dream of specific people, but this time I did. In the category of "where are they now?" I got in touch with her. I told her about the dream and how it felt like a nudge from the Universe to reconnect.

We laughed and talked about our separate yet oddly similar journeys and spiritual paths, our mutual love for Native American ways, and all kinds of things kindred spirits share. We talked for six hours! We kept in touch, and months later I visited her on a trip to Florida. It was a great, all too short visit. More connections and serendipity during that visit, I had read an article in an issue of Southwest Art Magazine that Sherry had subscribed to.

After I had returned to New York City, months later that article kept pulling at me. I called Sherry and described the article (I couldn't remember the name of the magazine), about an artist from San Francisco who took a six month solo journey with two pack llamas and her dog to wander the Southwest Desert wilderness of New Mexico and Arizona. Sherry found it and xeroxed the article and sent it to me. Through that gift and connection, I met the artist Kirsten Hardenbrook, another kindred soul. I did an Artist-in-Residency at Kirsten's Fellowship For Ecology And The Arts in New Mexico a year later.

As with the ebb and flow we know as life, sometimes we lose touch with even the most special people we know. I regret that with Sherry. I saw on her memorial page, a beautiful prayer from her uncle about hoping she was riding one of the beautiful horses she liked to draw. I remember that, and the horse sculptures she collected. They were her Spirit Animal. I went out yesterday to photograph some horses for Sherry. It is my prayer for her and my memorial for a beautiful woman who touched my heart, and gave me the keys to the Land of Enchantment.

I will forever be grateful for you, Sherry, and the memories you leave me with. I will keep you in my heart always, and I know you are smiling your big, sweet smile, astride your heavenly horse...

In memory of Sheryl Lynn Saxton