The Problem With Numbers 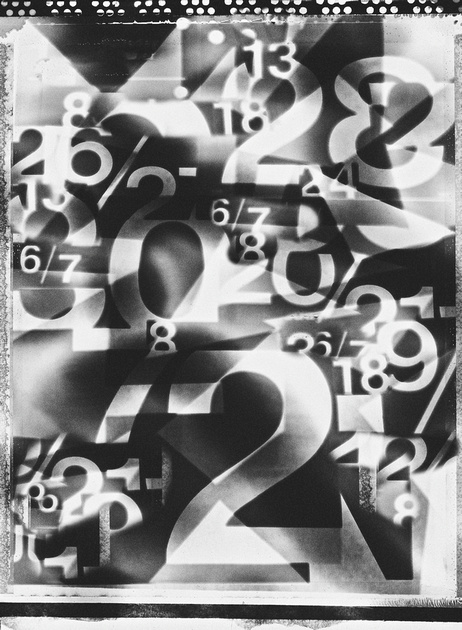 The Problem With Numbers

The other day, a photographer friend was talking about his "numbers", referring to his social media following. This brought about a lively discussion between us about just what these numbers mean. Borrowing from the title of an Isaac Asimov story, I explained that the problem with numbers is their misleading quality; they don't really tell you very much other than they exist!  There is no way of knowing the true depth of that following. And what is "following" anyway?

I follow a number of people, many of the same ones, across several social media platforms. But I don't really follow everything they say and do. The very nature of social medias is that of a "stream", and like any stream, it is constantly flowing. it is moving at such a pace that the more people you follow, the harder it becomes to focus on meaningful content. We miss so much, and yes, there is a lot of meaningless streaming on social medias, that any depth of interaction is limited.

All of this is both social medias attraction and its limitation. Add in the sheer amount of time so many put into being active on social media, and you begin to realize just how much of real, genuine, deep life you are missing. McDonalds started the whole boasting of "billions of customers served" phenomena by companies, but that boasting of numbers has put McDonalds in the category of a cheap commodity, looked at as the lowest common denominator in food services.

Your numbers can never tell you the true depth of anything you do, and a million "Likes", or "Great work, man!", can't ever tell you how good you really are, since you can never fully consider the source of the comments. It is too bad that mere numbers, be it in money, customers served, or even social media followings, can tell us anything more than that they exist...

It is simply the problem with numbers.