Feminine Ripples :: A Wealth Of Images By Female Artists 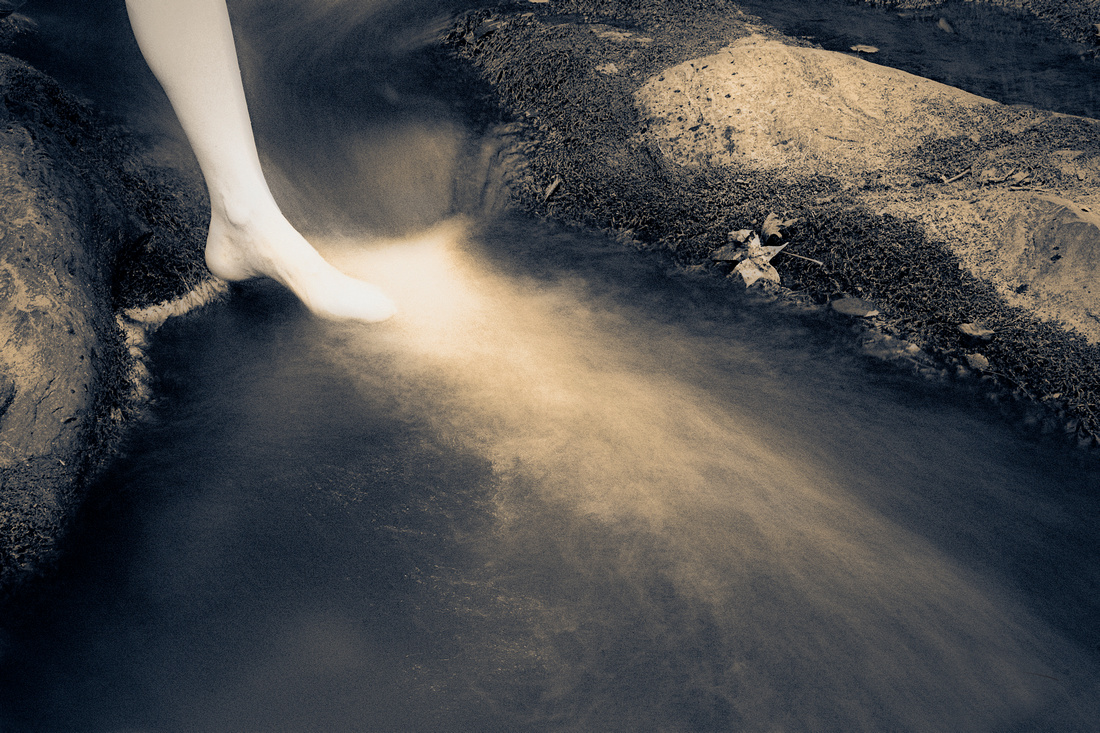 It may be an old nut, the question of how "good", or how talented female artists are compared to their male counterparts. It's actually a pretty absurd question on the surface. Below that surface, however, you see qualities that are uniquely feminine, and utterly compelling. With photography being the most democratic of all the artforms, I think we are witnessing a time when women photographers are displaying a level of creativity and human insight I find less prevalent in most male photographers.

I'm not one given to talking in generalities, and there have certainly been many amazingly talented female photographers in previous generations (Berenice Abbott, Ruth Bernhard, Imogene Cunningham, Dora Maar, Annie Liebovitz, Sheila Metzner...), but it is with the explosion of the popularity of digital photography in general that has propelled so many women to explore their own language of image making.

Three of these new female artists have not only created their own unique vision of the world, they have done so in a way that has captured the collective imagination of large audiences. The first of these, Kirsty Mitchell is a photographer who utilizes a great deal of production value and research into her amazing storybook images. The sheer amount of effort she puts into each of her images, both pre-and post-production is akin to a film production. The results are stunning images that stand on their own, and are yet even more compelling when seen in a series, as intended.

Kirsty's voice in storytelling through images is uniquely feminine, and mythic. My second recommendation for you to see in this new generation of wonderful female photographers is Brooke Shaden. Brooke has moved from originally doing self-portraits to creating beautiful composites with a dream-like quality that speaks to us metaphorically and on a deep level. Her surreal images give us an opportunity explore the deeper meanings of the human condition in the varied layers and elements she uses, photographing mostly on location.

Ashley Lebedev, also known as Bottle Bell, is another talented, creative photographer exploring with a unique feminine voice. What I find with all of these artists is they all seem to come from a conceptual idea of photography. The idea, or concept is paramount, followed by a highly developed aesthetic approach that not only enhances their images, but allows us to become immediately drawn into their worlds.

It will be very exciting to see where these young, very talented artists take us, and their work, as they mature along with photography itself!